Though I have not even attempted to make a career of it, I enjoy acting. I got the TV bug when I was 7 and, like many other Portland/Vancouver children, I appeared on Portland's local kids' show, Ramblin' Rod.
When I was 11, my brother and I got to be on screen with Dom DeLuise and some other children during a segment for Candid Camera. That episode aired in 1992. 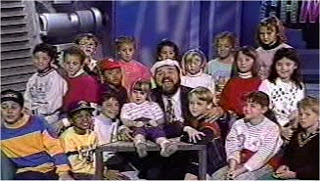 I joined a local Extras company in 2000, which has led me to several interesting projects. My first gig was a print ad for Sony, in which I joined a crowd of fellow faux football fans. In 2006, I was hired for the movie Feast Of Love, starring Greg Kinnear and Morgan Freeman. 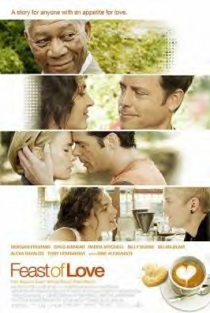 I worked for three days on those scenes, and can be seen as a blob in the background for about 2 seconds. Feast Of Love was released in September, 2007.

In April of 2008, I got to be an extra in the movie Twilight, based on the best-selling novel by Stephenie Meyer. Twilight was released in November, 2008. Look for me my car in the "Port Angeles" (actually: St. Helens, OR) scenes. 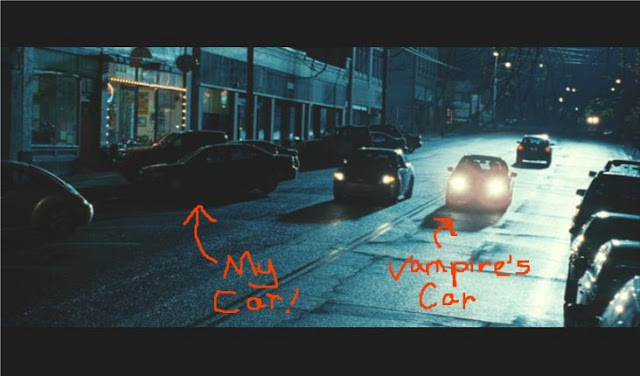 In May of 2010 I spent a day working on a project that would become A Walk In My Shoes, a TV movie for NBC. It aired December 3, 2010, and I'm happy to say I'm actually not a pixely blob in this one -- I'm recognizable! Too bad the movie's nothing to write home about. Still, I got to see Nancy Travis and meet several interesting people, so it was a good time. 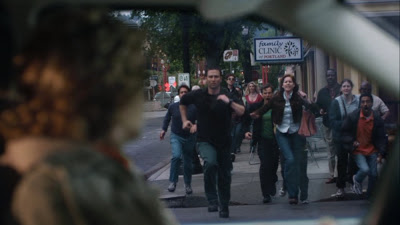 (I'm behind the guy with the orange shirt)

In 2011 I was in the crowd for an episode of Extreme Makeover: Weight Loss Edition. The episode aired in the summer of 2012. 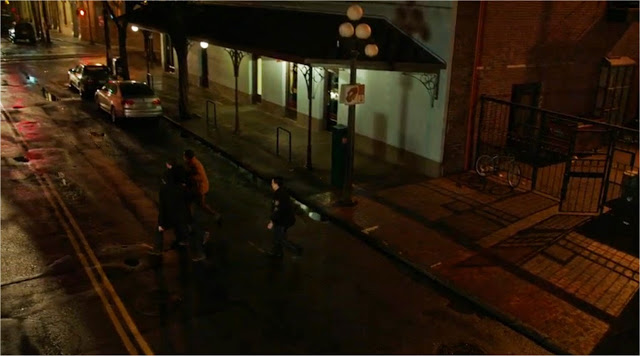 (My car's on the left, just in front of the silver one. That white building was the cafe/extras holding.)

Although I had no intention of it being so, I can be seen in Beyond The Brick: A LEGO Documentary (2014) during some of the Master Build scenes.

In the summer of 2015 I worked on TNT's The Librarians, in what turned out to be the first two episodes of the second season. I can be seen in the first episode, during the "museum party" scenes, which were filmed at the Portland Art Museum. 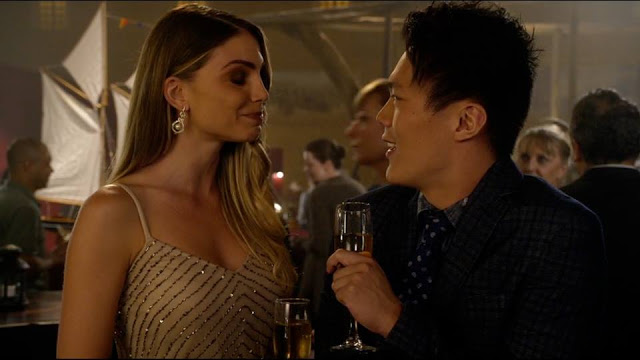 In December of 2015 I played a wrestling-fan-in-a-crowd in the Grimm episode "Silence Of The Slams," which aired in early 2016.

Alas, Grimm has gone off the air, and I have let my membership with the extras company lapse... for now. But who knows...?
Posted by molly at 11:47 PM